Why American Sign Language Interpreters are Bilingual, Bicultural, and Bimodal

Many ASL interpreters grew up in homes learning American Sign Language as their first language and English as their second. They were depended upon to interpret in a myriad of situations, at times way beyond what they were capable of, because there was just nothing else. This practice of “family/friend” interpreting was routinely used before interpreting for the Deaf became a profession but in some instances continues today. These individuals are typically called CODAs, short for Children of Deaf Adults.

How does bimodal differ from unimodal? Bimodal ASL interpreters use spoken language that is perceived by the ears and produced by the vocal tract and also sign language which is perceived by the eyes and produced by the vocal tract. So let’s look at this definition—Visual language interpreting is the practice of deciphering communication in sign languages, which use gestures, body language, and facial expressions to convey meaning. But using visual cues for the process of interpretation is still bimodal using two different forms of processing.

There are other ways that ASL interpreters process communication. It might be from a written document that in not understandable to the Deaf client. It may be through tactile interpreting (hand over hand) for a DeafBlind client. Regardless of how it is done, ASL interpreters are still considered bimodal.

In addition to the way we communicate with individuals, there is also a continuum of language “types” that Deaf people use. To understand this language continuum a little history is required. American Sign Language was brought over from France to the US back in early 1800s by Laurent Clerc and Thomas Gallaudet. Before this time there was no education of Deaf children and therefore most signs were made up or considered “home signs.”

But along the way many hearing teachers felt the only way for Deaf children to learn English was either by trying to sign in English word order or not being allowed to sign at all using what is known as the “oral method.” Even today there are schools across the United States that don’t allow children to sign, accepting only the use of their voice for communication.

As you can gather, the way a child is taught language can have a major impact on their language use as an adult. ASL interpreters must be prepared in all situations to match the “language” that the consumer is using. From those that were raised with the fluidity of American Sign Language to those that use their voices and “sign” in English world order including everything in between.

American Sign language is also referred to as a visual-gestural language. It not only incorporates signs but also uses facial expressions and body movements as part of the grammar and vocabulary of the language.

The most popular Manually Coded English (MCE) sign systems are as follows:

And while all of these methods are bimodal they are not all specifically bilingual since they do not involved two languages but some are between a “system” and a language.

With the complexities of the language itself, numerous sign systems, varieties within the estimated 100,000 to 300,000 Deaf individuals that use American Sign Language and the ever changing and growing technological and medical advancements being introduced being a sign language interpreter is a constantly evolving profession.

So maybe our exact description should be Bilingual/Bicultural/Bimodal/Visual Interpreter!

Schofield & Mapson, Dynamics in interpreted interactions: An insight into the perceptions of healthcare professionals, 2014. 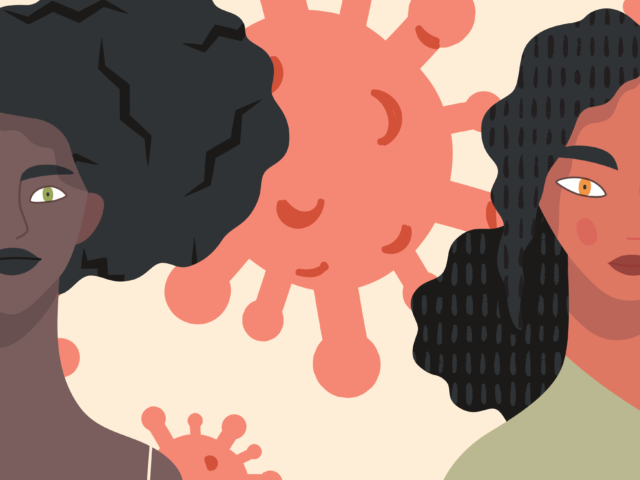 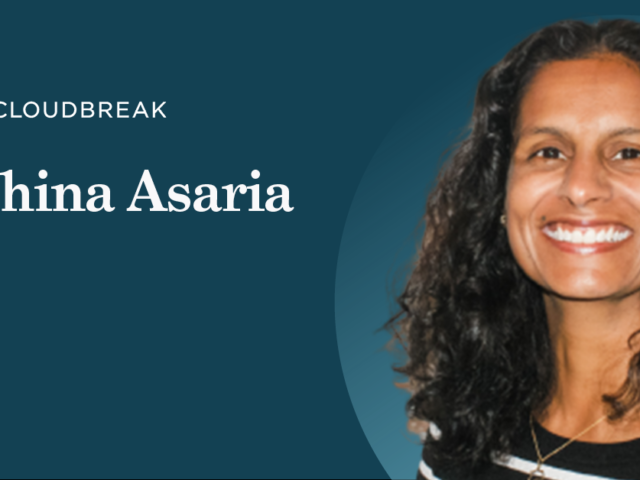 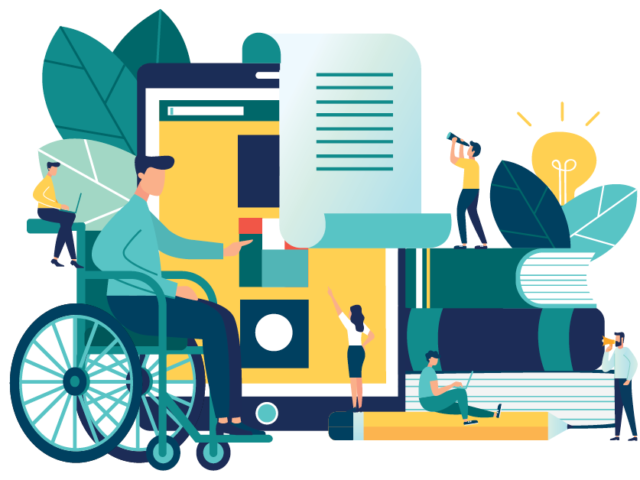 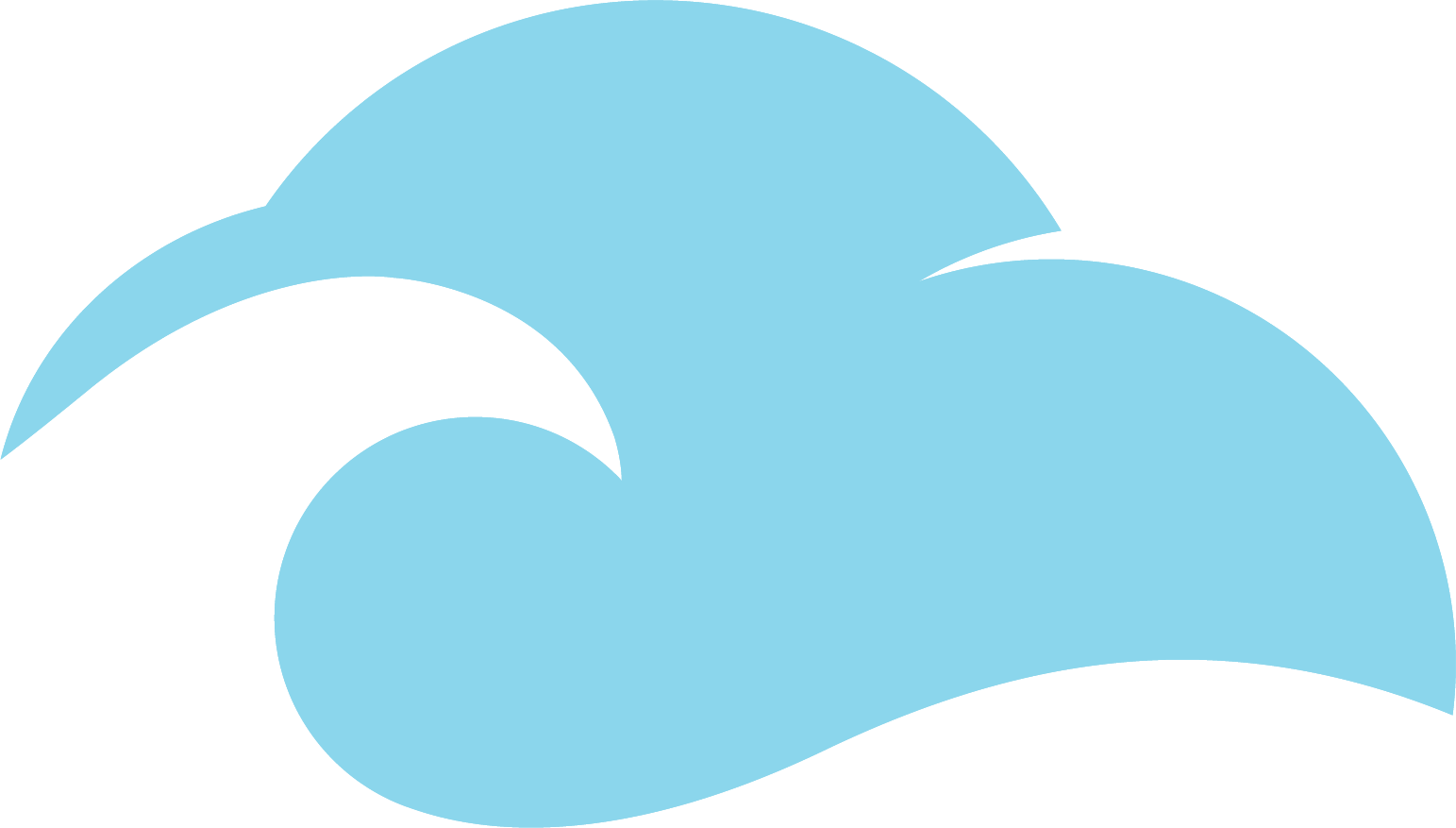